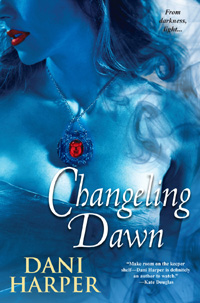 7 Responses to Werewolf Legends and Lore with Dani Harper + Giveaway!